FACES IN OUR OWN BACK YARD!

Take a good look at Giza. What do you see? 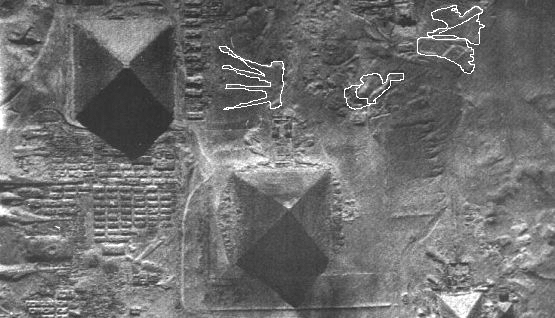 Do earth's pyramids have faces of their own?

If one considers the Giza complex as a true work of art, in both form and function, then having completed this grand masterpiece of art and technology, would the creator(s) trust their signature to a mere piece of rock? Or, would they leave an indelible mark on the landscape befitting to beings of their capability? 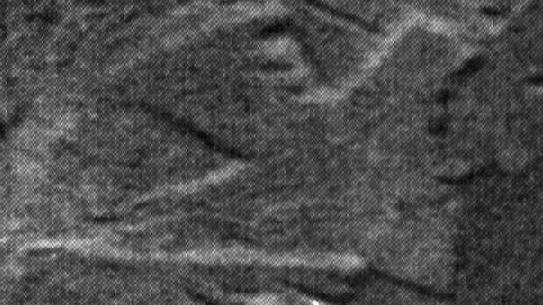 Human but not Egyptian!

South American or Spanish styled helmet or hat with a small nose and a beard! 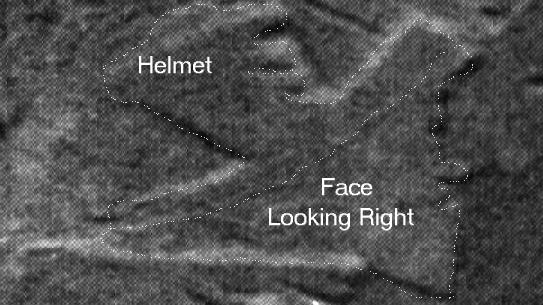 Who else had a funny hat a small nose and a beard?

Didn't the Mayan peoples have a legend/myth about just such an individual? But this belongs in the Americas. What's going on here?