Thanks to the work of Robert Connolly you are about to see ancient skulls found in Peru and photographed there. First lets review the head shapes of the Great mother and Builder. 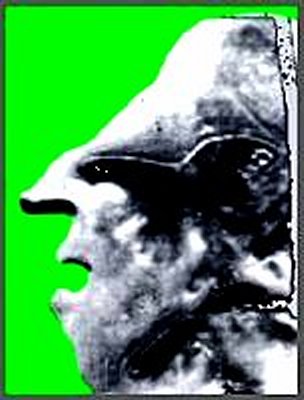 Study the head shape closely. Now scroll down to the Great Mother and study her head shape. 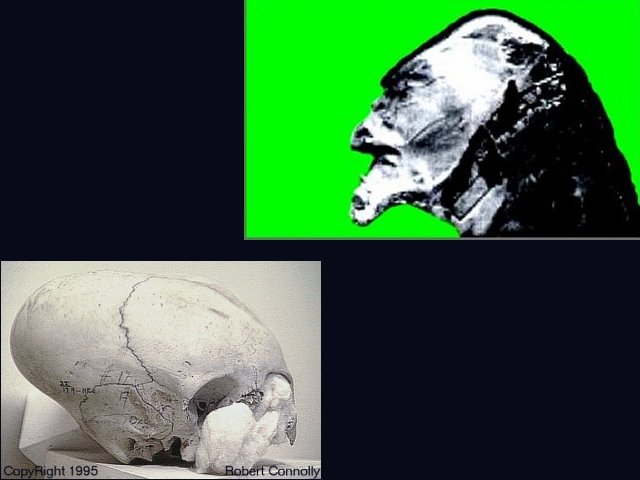 Notice the elongated skull shapes on both heads. I was made aware of Robert Connolly's work through a friend in England, thanks Simon!

This photo is one of five different elongated skulls found in Peru. Before we go off on mis-shapen skulls formed that way by indigenous peoples, I will state, that yes it has been done and can be done, but, the mass of these skulls is too large to be a re-shaped human skull. One final point, from Robert Connolly is that he states that "fetal" skulls were found of the same shape! More hard proof! One must now consider the "Miter" worn by Egyptians, by Religous, by Babylonians, etc.