This will be tough to refute. Present on Mars are the "Lovers" as seen under the Sphinx, and on the plateau, on the southeastern corner of the Great Pyramid. She bares the same pointy nose, and he the same full beard. Scroll down to see "my" full version of Malin's map. See why he cut the image where he did. 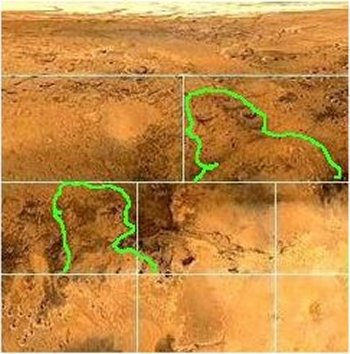 Once one takes the initiative to really look at this evidence, and accept what one is seeing, the recent attention paid to Mars, and not the Moon, by NASA is explainable. 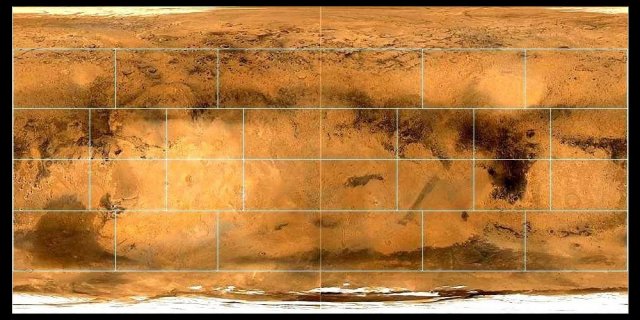 See It On Your Own

I never thought that when I first started this project, it would lead where it has, and encompass so much. I am personally flabergasted at the results so far. I hope all of you that read these pages, will appreciate just what you are witness to. 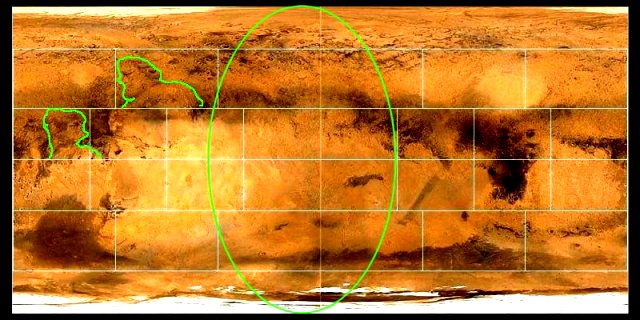 The Big Picture It Is!

Images of faces are the best way to convey ideas, ownership, and species type. They can be read by any intelligence,......... well, almost any.

Defined as, "A type of illusion or misperception involving a vague or obscure stimulus being perceived as something clear and distinct." This definition comes from the Skeptic's Dictionary, [SkepDic.com].

The definition goes on to associate the condition with a burnt tortilla - face of Jesus Christ, a cinnamon bun - Face of Mother Theresa, and the face seen on the moon.

The article by Robert Todd Carroll, states that, "Under ordinary circumstances, pareidolia provides a psychological explanation for many delusions based upon sense perception." He then uses this to explain away everything from UFO's to the Loch Ness Monster, and the Face on Mars. None of which are ordinary.

Under ordinary circumstances, yes this is common with buns and tortillas. How common is Giza? I do not recall one of the world's wonders being ordinary in any manner, do you?

I will suggest that in fact Giza is a "Rorschach" test for humanity. Those who are able to perceive these images, enjoy a view that not only overwhelms one's soul, but yields proof of the long sought "pre-existing culture". It points the way to a higher view.Teotihuacan, Giza, and other "extra-ordinary" sites worldwide, make it abundantly clear to those with understanding, that something big went on stage before this present civilization did.

The climb up the mental ladder of evolution requires the ability to interpret complex associations, thereby gaining increased awareness. This would tend to rule out linear type thinking. This isn't really about getting smarter as much as it is about getting healthier emotionally and spiritually. One needs to extrapolate, one needs to look within to see without. It says the answers are right in front of humanity, if they would but look with the eyes of a child. So it boils down to what "you" see, not what your friend sees, or your neighbor. It's your life/death, your soul, your consciousness. Do you let someone take your vacation to the Grand Canyon for you, or eat your meals for you? How about someone rather cleverly telling you what you should or should not see?

Every man jack one of humanity needs to look for themselves. They need to make up their minds for themselves. The internet allows one to do first hand investigation of information being presented without the "filtering" effect of someone else's view. Yes one has to make up their own mind, something we are finding harder and harder to do as a society and as individuals.