Now that we have looked at the latitudinal view in one direction what happens when we turn the map 180 degrees? I'm sure by now you are starting to catch on to the procedure. Do you think we'll find more images? 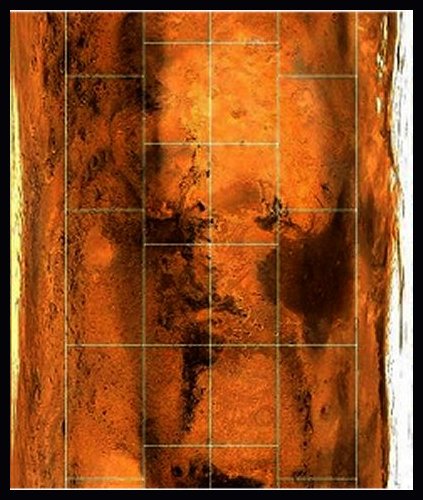 Must Be Big Player!

Here he is at Giza. He supervised while Ptah did the actual building if I am correct. So where at Giza is this image of Thoth found? 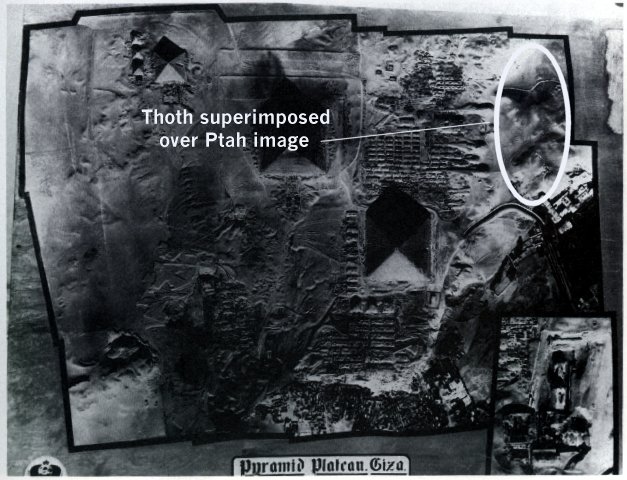 Take your time and go back over these images. I am not inventing what one sees, just allowing one to see things without the veil.