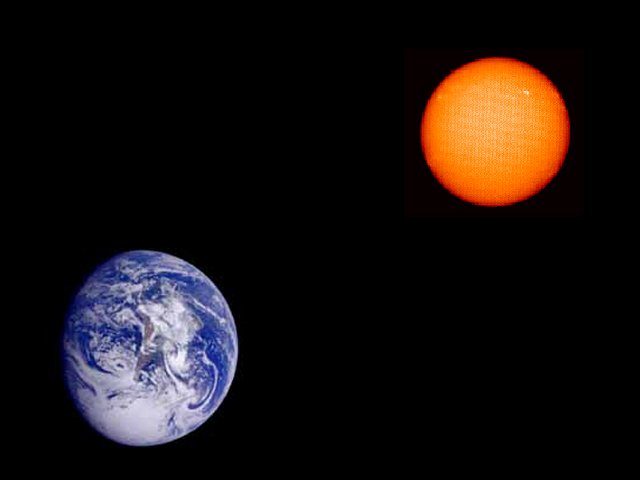 In reality the Sun is stationary and the Earth rotates about it changing it's angle of presentation. In a varitable dance of light and shadow the images are presented to us in an Equinal review for our study and comprehension. Your washing machine has them, you have them and everything around you has them. Consider a daily cycle. Think for a minute how many things , animals, and people have daily cycles. Hmmmmmmmm! Reflect on the fact that the Sun has a daily cycle. Actually in their new book, "Egypt and the Awakening", Abd'l El Hakim and Karena Bryan report that the ancient Khemitians held a belief that the Sun went through five stages on a daily basis, and that they also reflected the stages in human development. The five stages are Kheper, Ra, Oon, Aten, and Amen. Stephen S. Mehler in his new book, "The Land of Osiris ", has this to say; "These stages were also used to represent stages of consciousness in the developing human experience. Kheper, the Driller, was the Dawn of Consciousness (the innocence of childhood), the first step on the path to enlightenment. Ra, the Stubborn, was the ego stage of consciousness (also referred to as adolescence), too stubborn to let go of rational thought after a little knowledge had been accrued. Oon, the Wise, was a mature consciousness when wisdom had been obtained. Aten (Itn), the Wiser, was when consciousness was in full flower and a constant state of enlightenment reached. Lastly, Amen (Imn), the Hidden, was when all light disappeared and greed, fear and darkness pervaded. 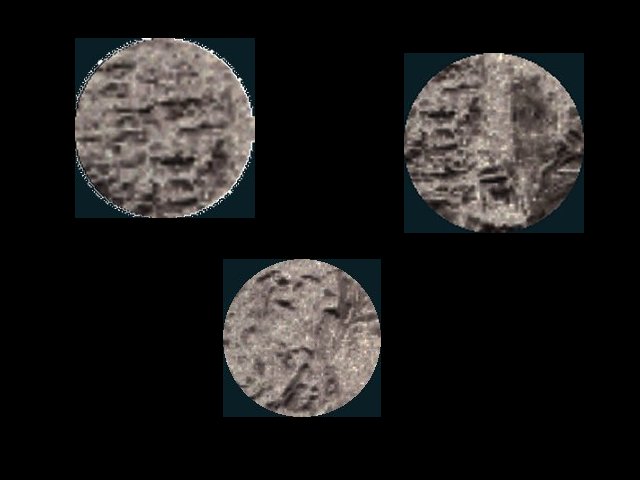 Ok, now how do these five stages of the Sun relate to the Giza images? What I have found from the earliest days of my research is that if I take the overhead image of the Giza plateau and obtain a negative image of the Kheper or dawn images one starts to see the horrific images of Amen. So in essence what I have done is to substitute or create a sunset image of the same terrain by switching shadow for light and light for shadow. This only gives a rough approximation of the images at sunset, but enough is seen to realize that the images undergo a daily transformation with the five stages of the Sun.