Who picked the landing sites for the Apollo moon missions? Why were these sites chosen, or what knowledge of the Moon preceeded these choices? 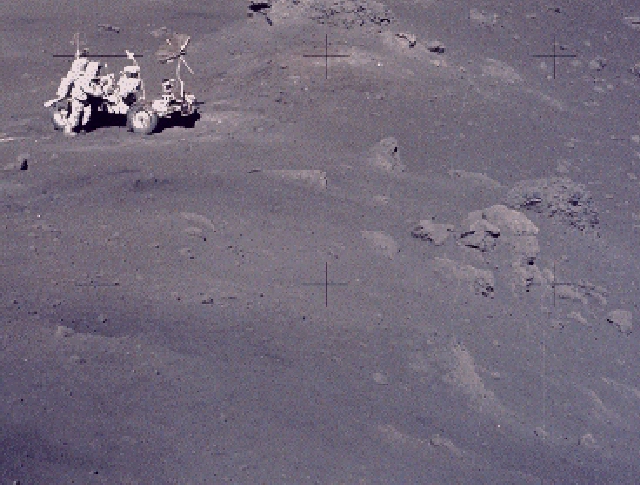 The Tale of the Heads!

Farouk El Baz was the man responsible for chosing the landing sites on the Moon and sites on Mars for NASA. He is an Egyptian archeologist. He was referred to as "The King" by the astronauts. 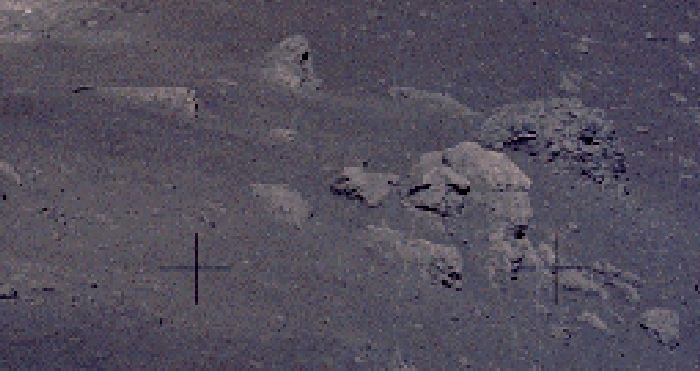 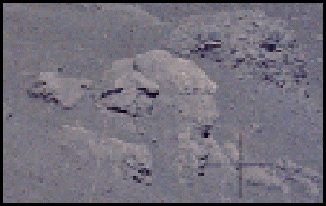 It is time to put some pieces together. One Egyptian. Two archeologist. Three Moon. Four photos of annomalies on Moon with astronauts in photo.